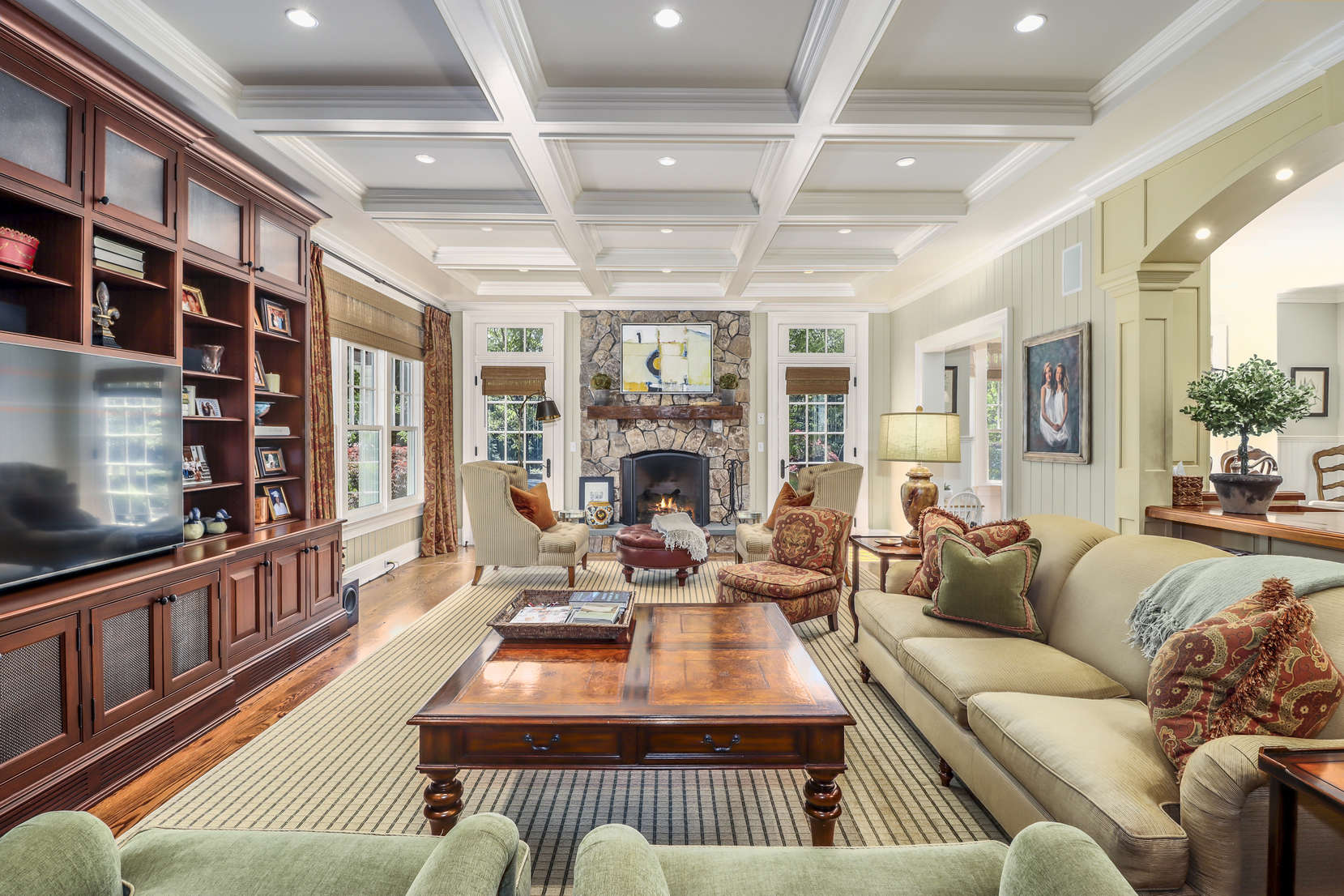 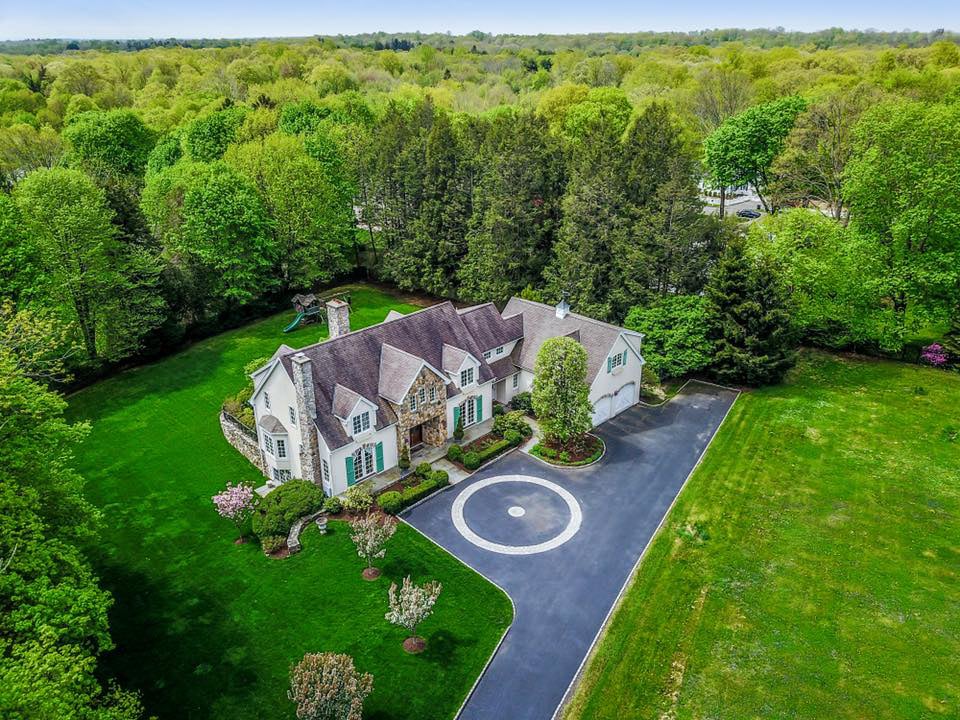 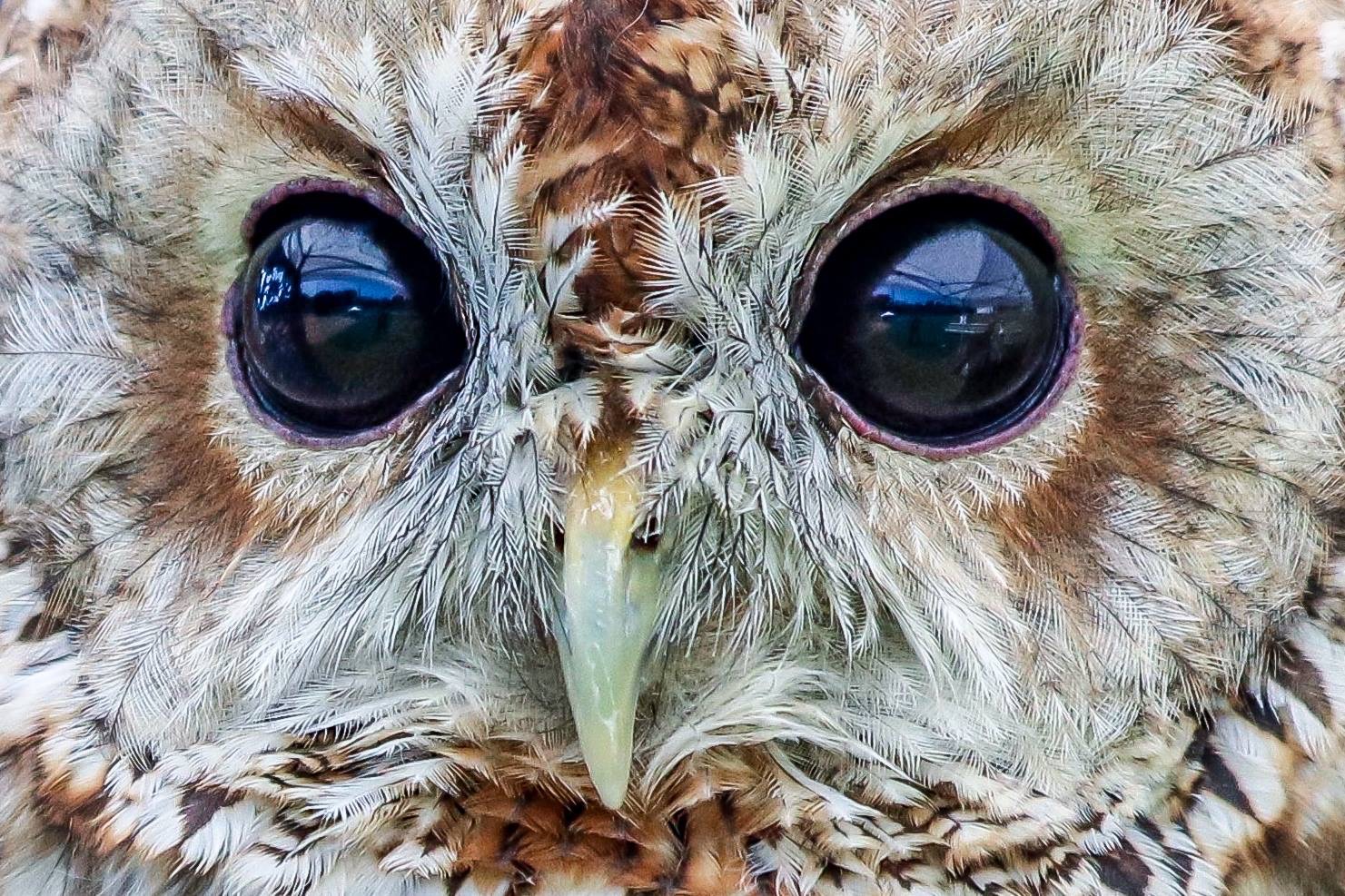 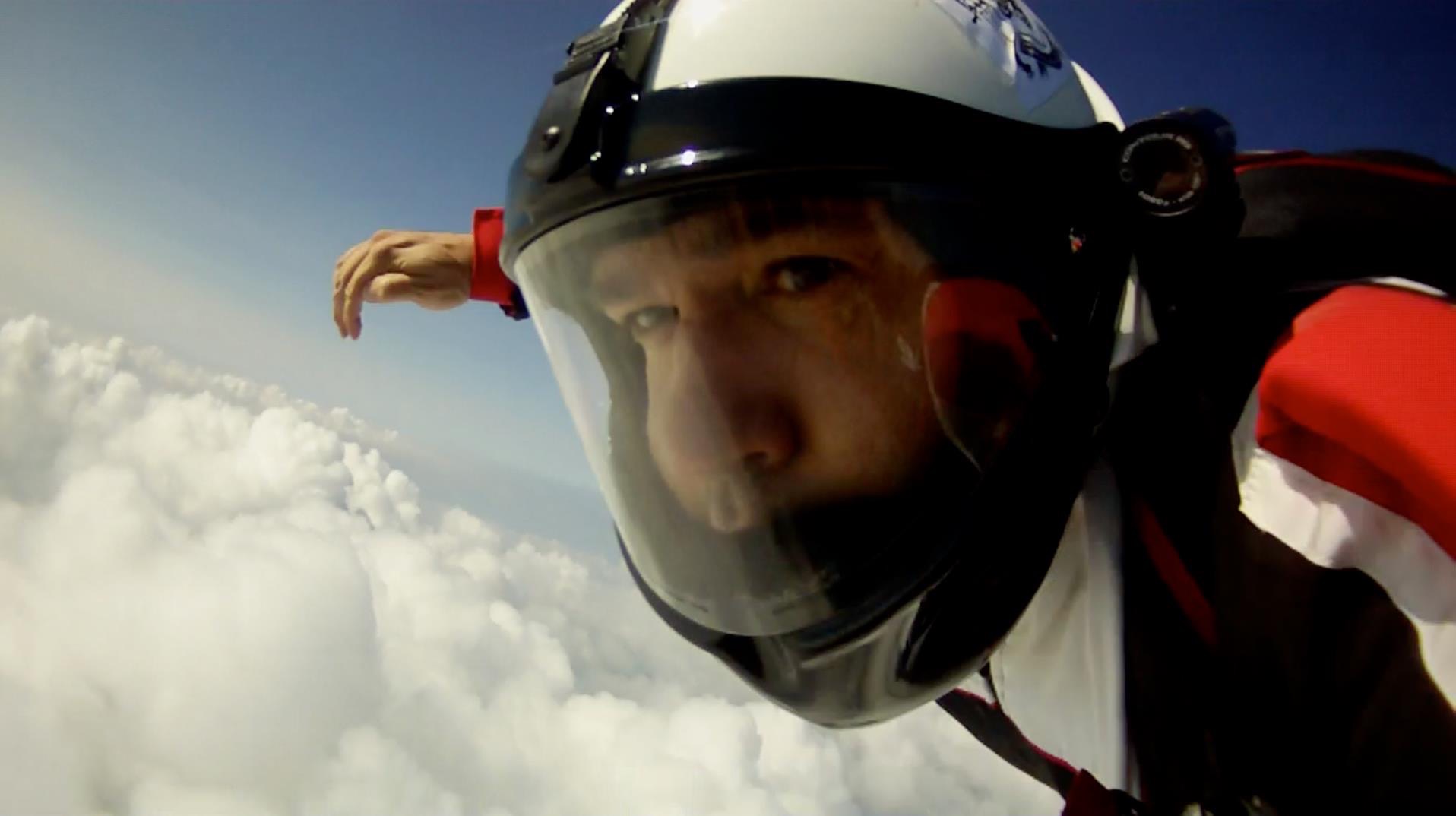 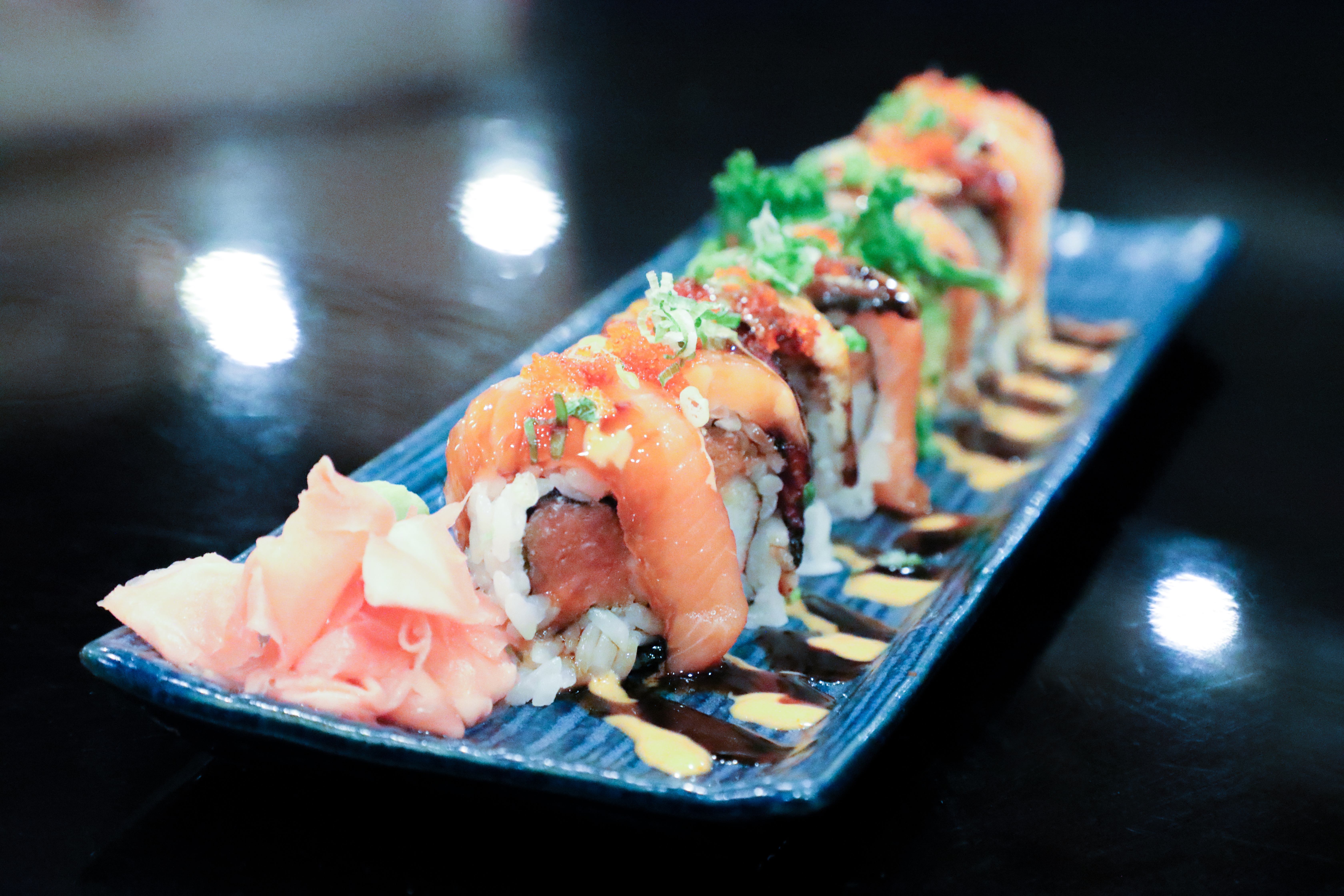 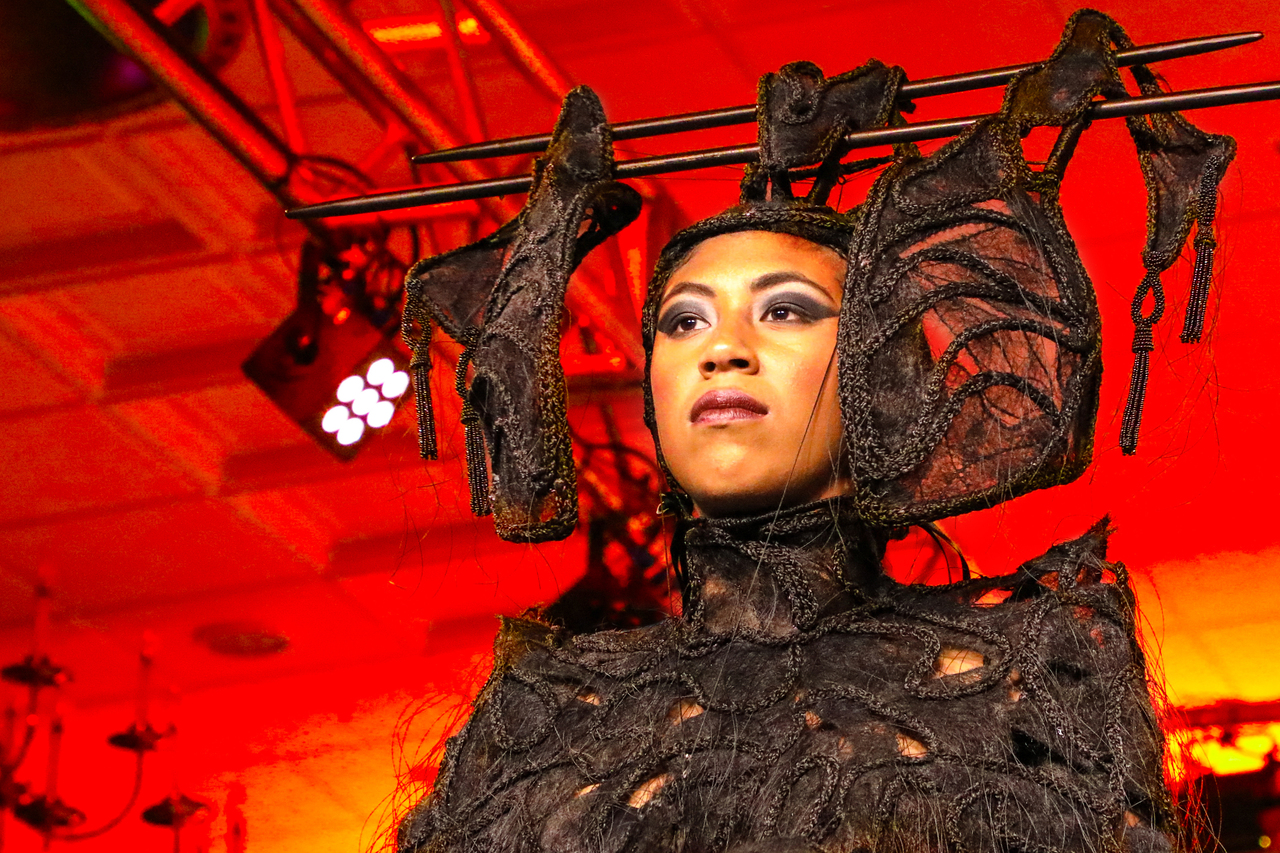 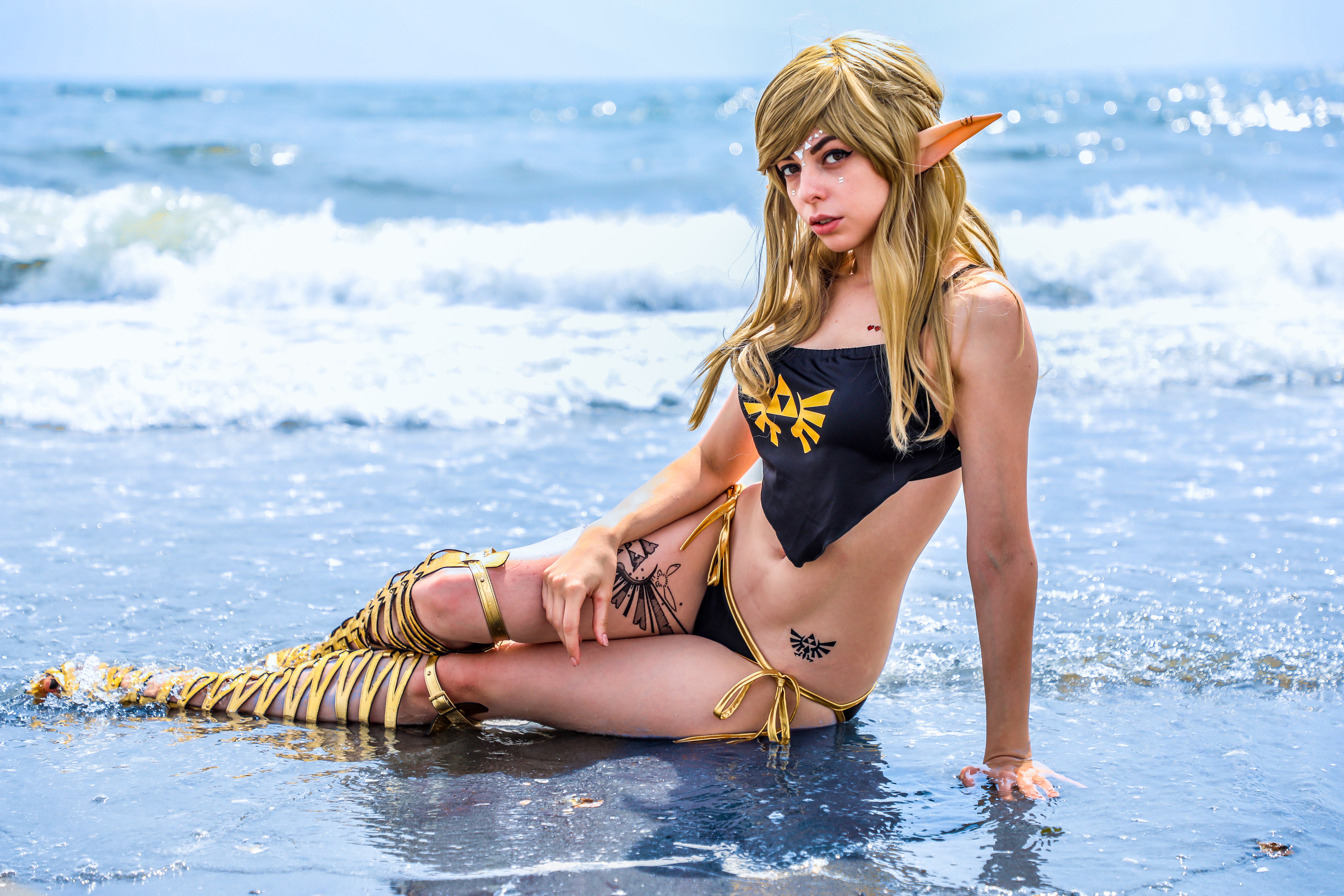 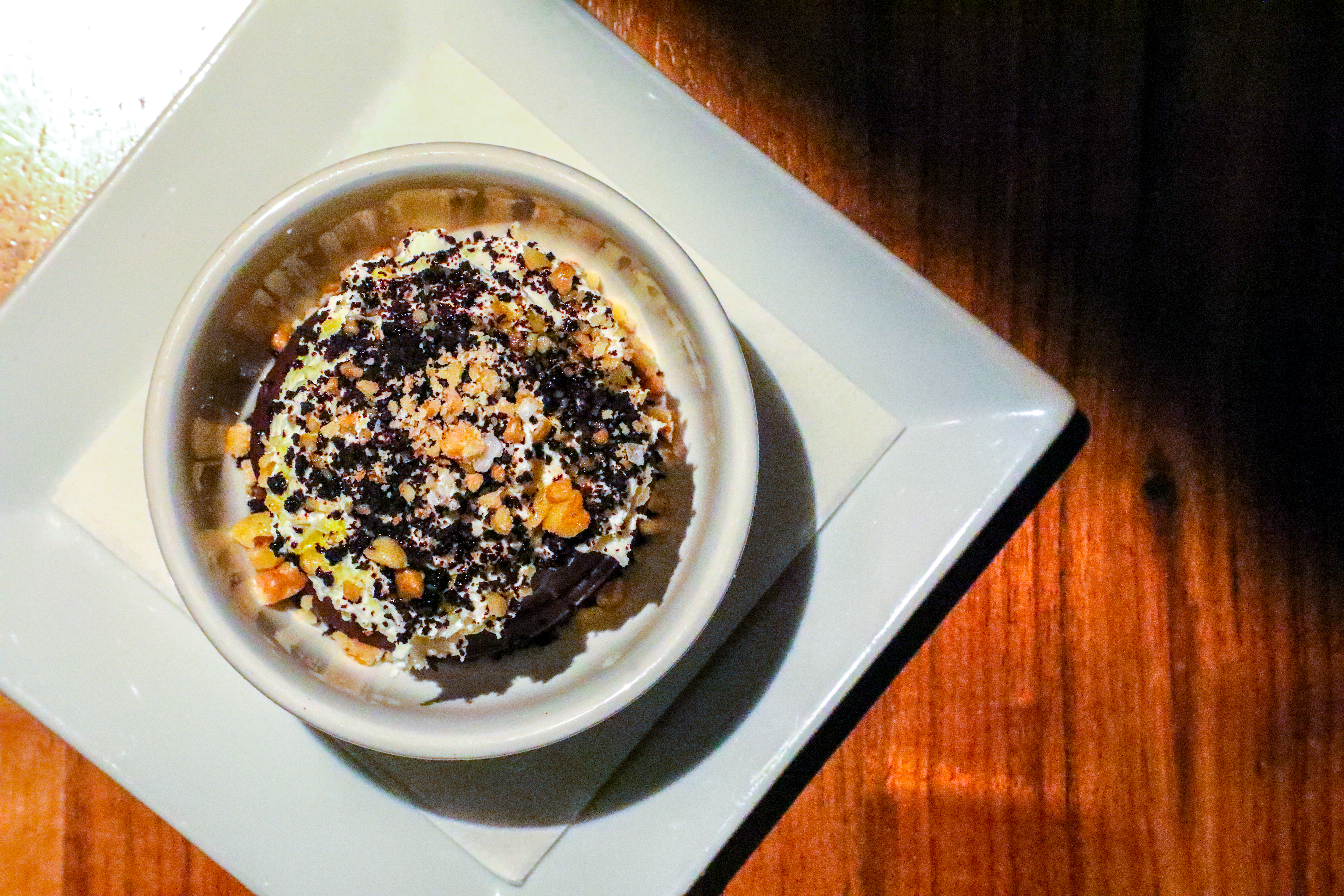 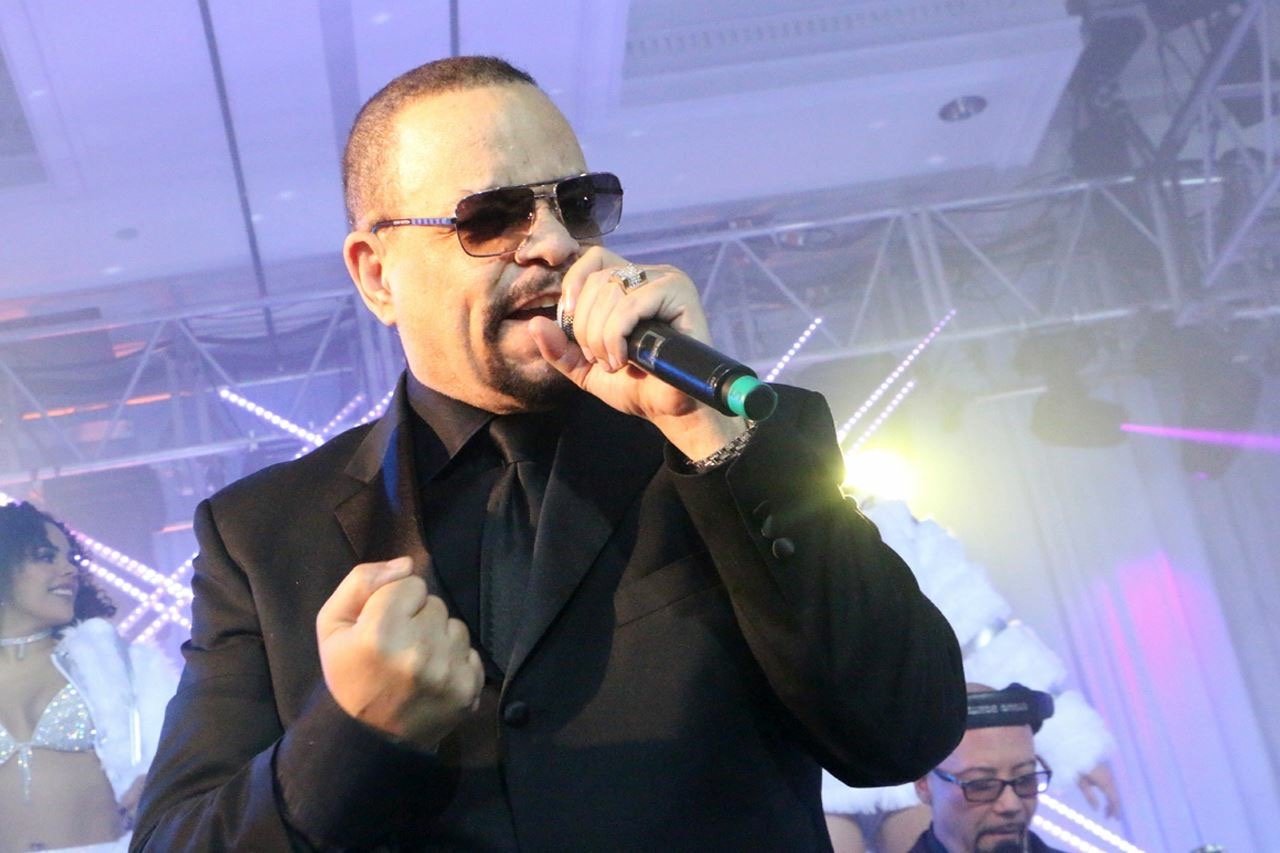 In 1992, Sean Fowler graduated as class Valedictorian at the Prospersi Institute of Art in Greenwich, CT. His early pursuits included illustration work at Szoguz Forgione Advertising and then an 18 year career rising from Associate Art Director to Creative Director at IDA Publishing for a product line called Total Food Service.

While announcing at a local roller derby, Sean Fowler was discovered and hired for WCCT-TV in a segment called Seen on the Scene. When the segment closed, Sean Fowler became a Street Team Photographer for CT1 Media’s many other branches including

CT.com, New Haven Living Magazine, Hartford Magazine, The Advocates and the Hartford Courant. Other work for CT1Media included videography for a show called Live & Local and event announcing at trade shows and expos.

You get all photos, all at an affordable rate!

We look forward to meeting you!